In this sketch, older Bean attends a funeral where he causes mayhem when he starts imitating what everyone is doing, only doing it at a greater and weirder level; including trying to grief, smothering a woman with too much comfort, and even taking a selfie next to the coffin. When he imitates a girl hugging the coffin, he accidentally knocks it down but manages to fix it a little (with some help). When the funeral starts, he then learns that he’s at the wrong one and leaves quickly to attend the one he is meant to go to, but when arriving there he discovers that he left his packet of sweets on the coffin of the other funeral and returns to collect them. Guest starring Ben Miller and Rebecca Front. 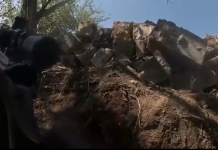 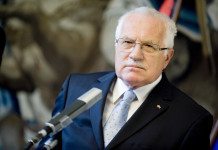 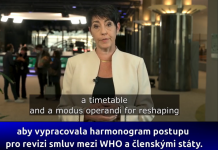